Describe the best memory in your school life

But I will try as best I can to live just one more day. All the repressed memories Doing stuff you could learn in a few days for an entire year. Many to choose from, but in 10th grade since its the last year of lower secondary school, as a sort of a celebration for having finished 10 years of school we were gonna go on a school trip.

We then ended up going to Nice in the south of France. Not a bad place for a school trip is it. 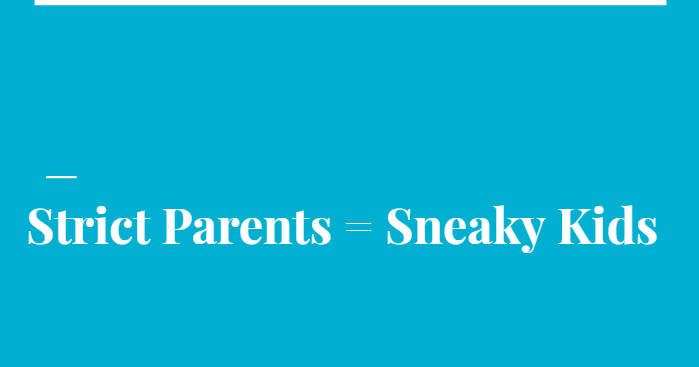 We went over to my place and well yeah: I was bullied a lot especially in grade 9. Anyway seeing as how gym was my homeroom I had to wear for the rest of the day shorts and a t-shirt, this was a uniform school so I stood out.

Standing out a bunch of 12th graders thought it be funny to write Fag on my locker. It was like we were royalty or something being in this building and having people perform on stage just for us.

As for the worst one, well too many to pick from and none I care to remember long enough to write about. Wish I could find a picture that did the place justice, but these were the only ones I could find.

The stage has two giant golden pillars and a golden arch that hangs over the stage that is just breath taking to see in person.

So hard to choose just one. Never did get caught, but getting duct tape off somene without taking their lips and hair off is a pain. All the drama that hit me senior year. I had managed to avoid any bullshit all throughout high school, but unfortunately I found myself in the middle of things my last couple months.

All Junior year, every wednesday, my buddy and I would bring in Gatorade bottles filled with liquor and would get nice and fuzzy. Still passed every class. Sophomore year, two good friends of mine died in a car crash. Twin girls who died at the same time.

It really devastated me. Found out shortly afterwards that one of them had a crush on me which really sucked since I had one on her as well. Most of highschool 30 Posted by Turambar posts - 7 years, 3 months ago Best: Ran into them standing in the stairwell, around one of them complaining that Mao Ze Dong was dead.

It was hilarious, awkward, and pretty memorable. Honestly none that I can think of on any personal level. My high school commute was 2 hours one way lived in Queens, went to school in the Bronxso I was on the subways 4 hours a day and woke up at 5 am for four years straight.

That sucked I guess.Ernst Hemingway was once challenged to write a story in six words. He wrote “For sale: baby shoes, never worn.” Legend has it that Hemingway called it his best work. Vocabulary refers to the words we must understand to communicate effectively. Educators often consider four types of vocabulary: listening, speaking, reading, and writing.

Many people, including myself - agree that high school is one of life's craziest and most unforgettable chapters. It is where one would begin to cross the boundary between childhood and adulthood, and where many phases of learning occur, not only in school but in real life as well.

Best one: Many to choose from, but in 10th grade since its the last year of lower secondary school, as a sort of a celebration for having finished 10 years of school we were gonna go on a school trip. Use the names of towns, landmarks, bridges, buildings, and other geographic features that were current when the materials you are searching were created. Sensory memory holds sensory information less than one second after an item is perceived. The ability to look at an item and remember what it looked like with just a split second of observation, or memorization, is the example of sensory memory.

Memory A Part of Conversation Questions for the ESL Classroom.. Do you have a good memory or a bad memory Do you usually remember things or forget things? Would you like to have a perfect memory? I read your blog and really liked it I like to think I’m realistic about life and what my goals are.

I respect your option and need to ask, when you say I guess you can gain experience and bank roll in a casino, do you feel that’s not a real option.